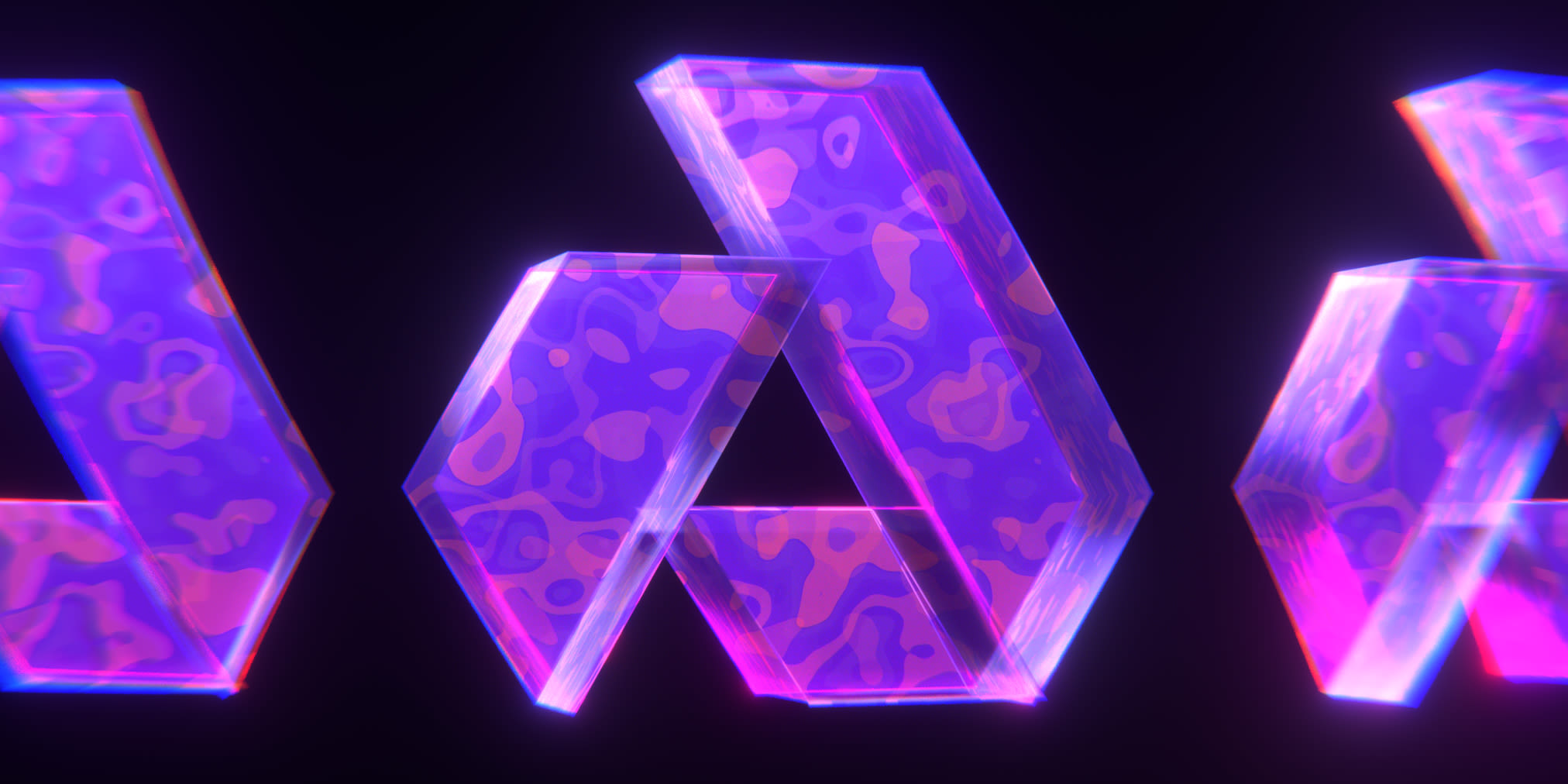 How is Akash competing with Google, Amazon and Microsoft? 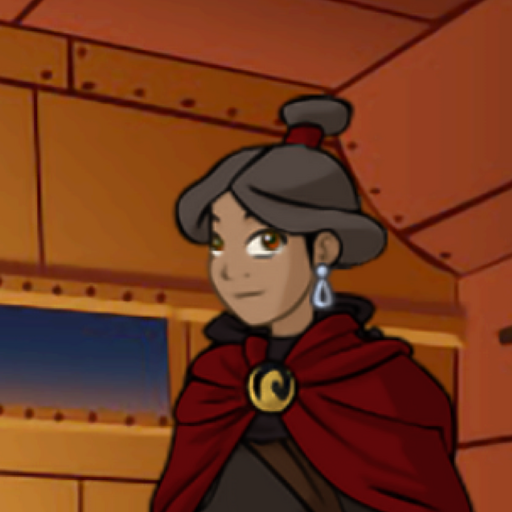 The Akash network is a popular name in the Web3 world. But when compared against the cloud giants, Amazon (AWS), Google (GCP), and Microsoft (Azure), which amass more than 60% of the cloud market share, Akash may not seem important. But why do Web3 users still regard it as a contender of the Big 3? Like Uber and Airbnb, is Akash the underdog of cloud infrastructure that will eventually emerge as a market leader?

Akash is a decentralized marketplace that brings developers the infrastructure necessary to store and process data, and host and manage servers at scale, over the internet. Similar to how Airbnb connects property owners with rent seekers, Akash connects cloud service providers with developers who need cloud computing power. To provide a robust marketplace, Akash leverages a network of almost 8 million global data centers with under-utilized cloud capacity. As the world’s first open-source cloud, Akash offers a censorship-resistant platform.

Akash proposes a bold and provoking promise: To provide technology builders with permissionless computing power. With traditional big tech using its power to subjugate users that it deems as controversial, centralized companies like Google and Amazon have abandoned their foundations of neutrality. Today, most people mock Google’s corporate mantra, “Don’t be Evil”, with the crypto industry even espousing a new philosophy: “Can’t be Evil."

Chris Dixon, partner at a16z on the power of DeFi. Source: Twitter

With its status as the leading decentralized, open-source cloud marketplace, Akash supporters are excited to see how the project will disrupt the future of cloud infrastructure provision. We have already seen the flourishing of the share economy model in the past two decades with the success of sharing platforms like Uber and Airbnb.

On top of utilizing this promising sharing model, Akash adds in a layer of sovereignty that developers seeking permissionless experiences cannot turn away. This is especially true for Web3 developers as the Web3 industry stands on the foundation of decentralization and permissionless access. This is also why Akash is leaning deep into the Web3 market and already has Web3 giants like Osmosis and Stargaze in its ecosystem.

The rise of Akash could not come at a better time. With centralized cloud platforms like AWS taking matters in their own hands to decide what should be censored and what should not, cloud renters need to be careful to not upset their cloud service provider. Although AWS rarely deplatforms its users, it has wielded its power before to impact a political influence in the United States. The cloud giant deplatformed the right-wing social media platform, Parler early last year. Setting aside the debate about the justification of this move, what is apparent is that Amazon ultimately has control over its users. This opens a deeper discussion about what the role of the internet is and who should have the freedom to use it. Should it only be up to a few companies to decide how we behave?

Akash is on the side of radical freedom by bringing sovereignty and permissionless-ness to its users. Even in the realm of the decentralization-first Web3 industry, many companies are relying on centralized companies for hosting their dApps and putting users at risk of falling under the whims of centralization. Alarmingly, around 50% of Ethereum nodes are hosted on Amazon’s AWS.

Although AWS has not deplatformed anyone for merely using its services for running blockchain nodes, it is undeniable that AWS still has the power to deplatform them. In fact, another behemoth in cloud service, Alibaba, threatened to halt its services for cryptocurrency companies to comply with Chinese laws. Many Web3 platforms are recognizing this issue and realize that their Web3 applications need a Web3 solution.

How Akash leads in price competition

According to Akash co-founder, Greg Osuri, companies (especially those delving in machine learning and AI) can spend anywhere from $500k to $12M just on cloud infrastructure. Pricing of cloud services can make or break growth stage companies in particular, which are extremely sensitive to cost. Akash costs about a third of the cost of hosting an application through AWS, GCP or Microsoft Azure. Right now, the live price of hosting through Akash for 1 GB of storage and memory is around $5, an 80% decrease from AWS’ $32 ask for the same spec.

Downsides of Akash compared to Google, Amazon and Microsoft Azure

Although Akash provides cheaper and permissionless cloud infrastructure, it is currently not a complete substitute for the full suite of features and functionalities provided by the 3 giants. On top of cloud computing, the big tech companies provide their users with a large ecosystem of tools for deploying their application and developing their product. But, for smaller developers and for users who care about permissionless-ness, especially the Web3 industry, Akash may be the saving grace. On top of that, Akash is continually working on developing its platform and paying close attention to User Experience in order to make the platform easy to use for both the novice and the expert.

Notable clients that are using Akash

Many Web3 leaders are already adopting Akash to further decentralize their projects, including Stargaze, Osmosis and Rango Exchange. Last year,Akash partnered with Polygon to encourage Polygon developers to host their dApps on the Akash network.

But even outside Web3, Akash has a notable influence in the cloud infrastructure market. Recently, it was announced that a unit in the US Department of Defense is using Akash to power its application.

Osuri tweets that Akash is used by a Department of Defence unit. Source: Twitter

Akash may not overrun its behemoth competitors anytime soon. After all, the network is only 4 years old and uses the novel blockchain technology to provide users with a cloud infrastructure solution. But, it is already an attractive solution for smaller companies and Web3 companies that need decentralized solutions for their decentralized applications. As the need for cloud computing rises, the crypto industry continues growing, and as the desire for users to support permissionless platforms increases, Akash may be the perfect solution for the future of the internet.

Who created the Akash network?

Greg Osuri is the co-founder and creator of Akash Network. Greg is a passionate cloud software architect, who built Akash to provide an open source, decentralized cloud service to developers. Greg was instrumental in passing California's first Blockchain law, providing the first expert-witness testimony at the Senate.

What blockchain does Akash use?

The Akash network uses the Cosmos SDK to communicate and interoperate with a robust network of blockchains built with the Cosmos framework.

How to buy the Akash token, AKT?

You can buy AKT on most major exchanges. The Omni wallet also allows you to buy AKT right in its app using your credit card or Apple Pay and Google Pay. If you want to help secure the Akash network and earn AKT, you can also stake your AKT on the Omni wallet.

How to stake AKT?

You can stake AKT on the Omni wallet within 3 taps. Simply open the Omni app, tap Earn, tap AKT and press Stake. Boom, you are ready to secure the Akash network while earning more AKT! Get the full walkthrough on how to stake AKT.